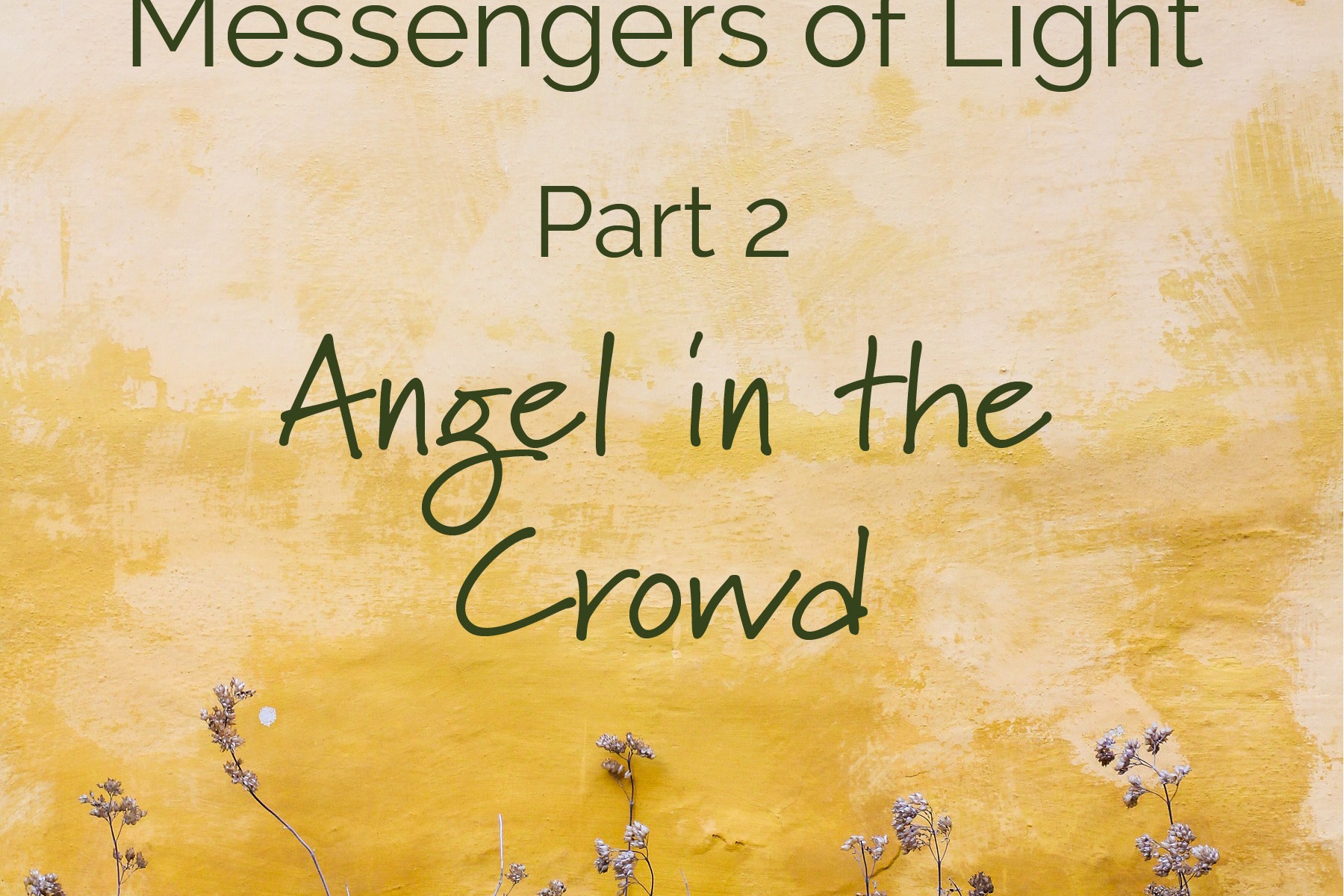 Messages from Messengers of Light – Part 2

I was a new bride, beginning what would be a very adventurous life with my new husband.  He had come from a troubled past of Darkness, and was fully immersed in a new Life in the Kingdom of Light . . . the Kingdom of God.   His troubled past added to the passion he had for people who were drowning in Darkness, often hopelessly entangled in drugs.

His passion to reach out to drug-addicted youth had led us into looking for a safe place away from the city streets where the entanglements of drugs and the devastating downward spirals of that life-style were so easily accessible.   We had found a property away from the city, but would need the approval of the small community where that property lay.  A town meeting had been announced, and the date set.

As we entered the small town hall, we could feel the hostility of a standing-room-only crowd of local folks who wanted nothing to do with drug addicts, alcoholics, and troubled youth.   (They had no idea that our worst-case heroin-addict had grown up in their small town.)   My husband was led up to the official front table where the town’s governing committee would call the meeting to order.  I had found an open chair in the back of the now standing-room-only gathering.  My heart was already pounding.

As the meeting commenced, anger began to surface and mount in the large crowd of local citizens.  Angry words began to be shouted and joined by a growing number of individuals until the packed room erupted into yelling, gavel-pounding, and people literally coming out of their seats in rage.  The meeting had to be called to an end, for fear of a violent riot on the brink.  Everyone was on their feet shouting.

I was trying to keep my eyes on my husband, at whom most of the crowd was directing their words and anger.  Tears began to well up, and fears began to overwhelm me.  I wanted only to find my  Bill and run.

As I stood at my seat in the back, craning to keep my eyes on my husband at the front of the room, I was desperately asking God to get us out…to rescue us.   Then my eyes were caught by a woman’s eyes.  A stranger.  She was at the very front of the room, and our eyes locked.  It was as if a path opened through the angry crowd between the woman and me.  She began to walk directly toward me.  I could not look away, even though the hostile mass was continuing to shout and raise their fists toward the town leaders and, especially, my husband in the front.

But my eyes were locked on hers.  No word was spoken as she wrapped her arms  around me in that turbulent, frightening mob.  Peace began to sooth the fear inside. . . Peace beyond my own understanding.  She held me, without a word, for mere seconds.  Then she looked into my eyes, again, without a word.  I glanced away for just a moment.  And then she was gone.  I had not seen her leave. I could not see where she had gone. I had never seen the woman before.  Nor since.  But that moment  left me with a sense of Peace and assurance that God was with me…with us…despite the circumstances, despite the outcome, and regardless of all the fears of that night or the future to come.  God knew.  God was there. . . always.

He is our Peace.