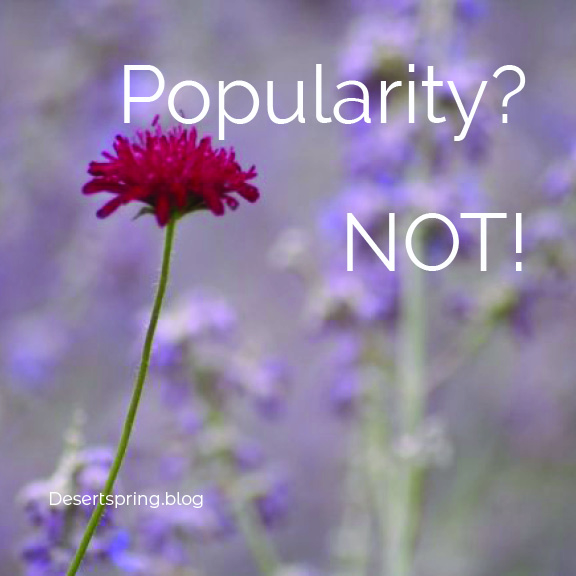 “MY SPEECH AND MY PREACHING

WAS NOT WITH ENTICING WORDS.”

Paul would have never been asked to give seminars or conferences on “How to Grow a Church” or  “Who Put the ‘P’ in Popular” or  “Laugh Your Way to…. Anything.”   He was hardcore.  He had been busy hunting down Christians,  terrorizing and killing them.   Then came the day he was literally knocked off his horse by the One Whom he had been so viciously working to destroy the memory of. . . Jesus.  And everything changed.

Paul was the guy who made things happen.  He was brilliant.  He knew how to powerfully influence people (especially successful at hunting down and killing Christians.)  He had become a famous man in his country, having not only his own Jewish identity, but he had learned well the mentality, beliefs,  culture and even literature of both the Greeks and Romans who had gained power in his nation.  He understood how they thought and how they lived.  He had moved into places of power within the “New Order” of government that now controlled his nation.

At the height of his success, he encountered Jesus, as dramatically as he was living his life.  Literally blinded by “The Light” and knocked off of his horse, he was called by his birth name with a question that went straight to his heart: “Saul!  Saul!  Why do you persecute Me?”  From that moment, everything changed….even his very identity . . . now Paul.

The passion and brilliance with which he had made his mark on his nation . . . hunting and killing those who followed that “dangerous” Jesus, now turned completely around.  All of his knowledge of how his world “worked” was now put into operation to introduce and influence that world to come under the Lordship of Jesus in their lives.  The passion with which Paul had fought against Jesus now was turned to presenting Him, literally, all over the map.  It became what he lived and breathed.

His was not a popular message.  When Paul wasn’t traveling throughout his world of many nations, he was often in chains . . . imprisoned . . . alone.  He experienced a lot of forced isolation, in very tough situations.  Still the words flowed, often on paper.

If Paul was with us now, I wonder what he would think of us . . . Christ followers.  How we think, what we believe, what we talk about, how we live our lives as followers of Christ.   What ignites our passion?  How do we live out our faith in our current world…tasting an isolation we’ve not known before?  Our town?  Our neighborhood?  What consumes our thoughts?  How abandoned are we to speak about the One we have personally encountered?  The One we have come to know.  How do our lives reflect Him?  How uncomfortable are we willing to become for His Cause to be presented in our world?  What has it cost us?

We have this time of global “isolation” to deepen our own faith, for the purpose of telling others, as did Paul.

Let us not waste this season in our lives.  May we listen more closely, think more deeply, pray more often, and not hold back on introducing the Light of Jesus we’ve encountered. . .  to a very dark world.