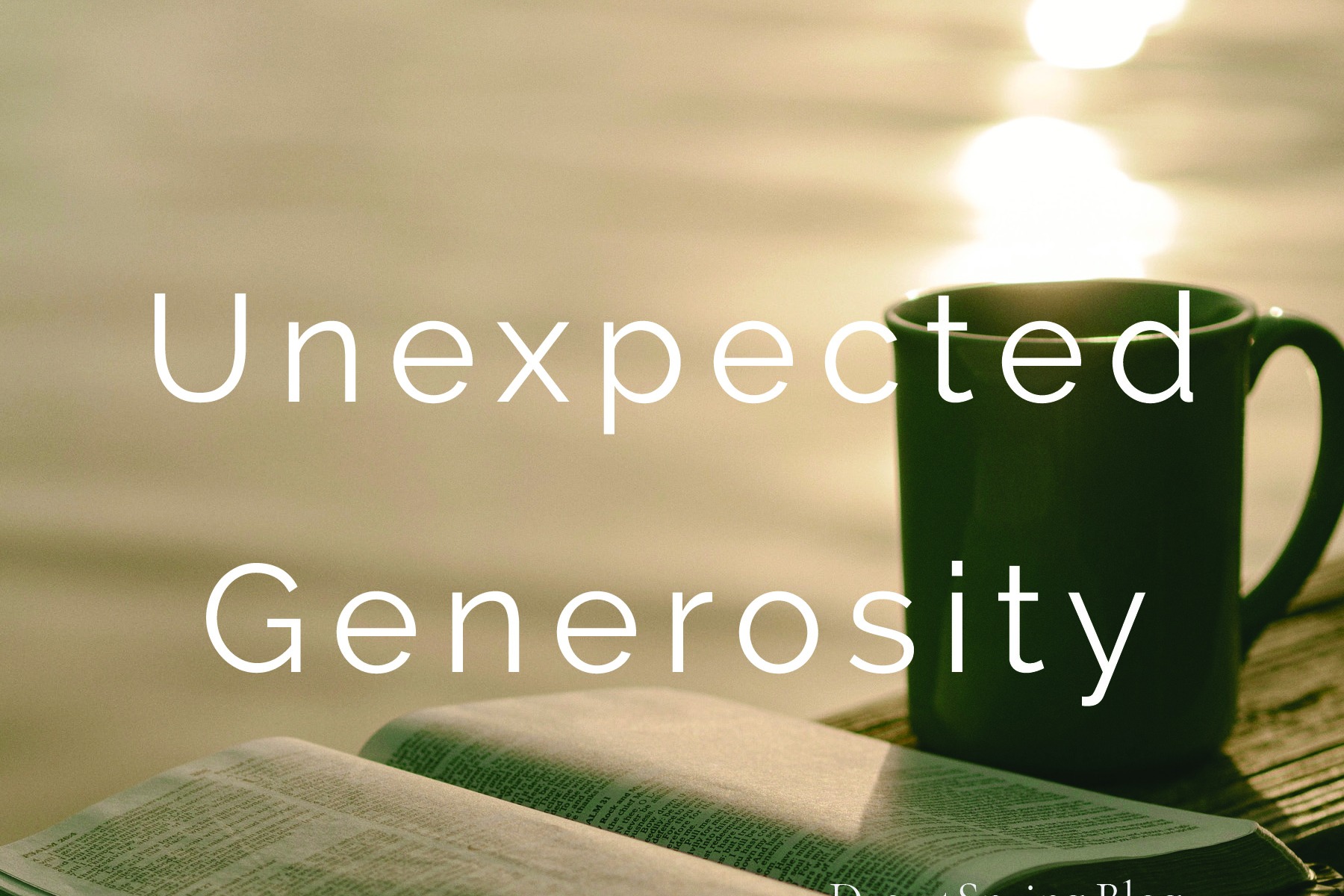 “All goes well for the person who is generous and lends willingly.

He earns an honest living.”

Money and possessions really matter in our world.   It seems that has always been true.

Stepping into a world that has little in the way of possessions or money is very jarring….even shocking.  This verse goes to the core of that heart issue.  It almost seems an upside-down order.   It begins with giving money away, and then talks about how it comes to us.  The verse begins with the attitude towards what we have, and then the way it comes into our hands.

I had an upside-down experience concerning money during my first visit to the refugee camps.  My translator, a Saharawi refugee himself, told me of a man, a stranger, approaching him in the airport, asking if he could “borrow” some money from my translator.   Knowing how very poorthe refugees are, I found it offensive that any stanger would ask for money from one of them. Expressing my shock and distaste for the man asking to borrow the money, my friend quickly explained that he was actually very honored to have been asked.  “Why would you be honored by that?!” I asked.  He quickly responded, “There were so many people in that airport, and the man could have  asked anyof them for the help.  But out of all those people, he asked me!  He perceived that I would be willing to help him.  That was a big honor for me!”   And he gladly gave the man some money….never seeing him again.  Yet, he went on his way feeling privileged to have been able to help a stranger.  His dignity and desire to be able to be on the giving side was a big lesson for me.

My friend eventually was chosen to work for his people in their government in another country, where he has a good job and continues to serve his people in a meaningful way.

As God’s people, may “the stranger” sense that we value themmore than what we have…what we own.  May generosity be so much a part of our lives that we can see it as a privilege to help others.