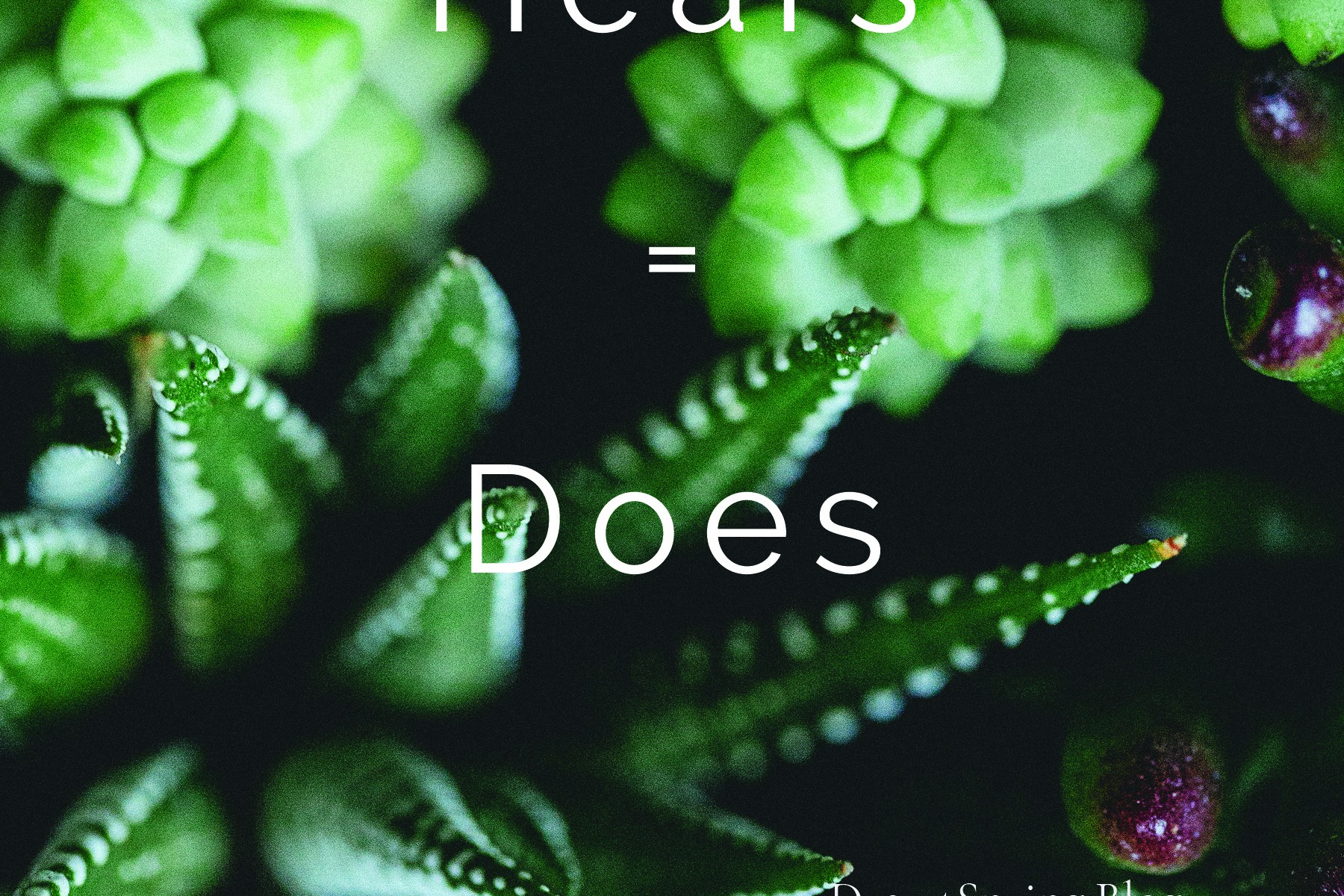 “I love the Lord

because He hears my voice,

my pleas for mercy.

I will call on Him as long as I live

because He turns His ear toward me.”

In the time this verse was written, the word “hear” included “do something in response.”

It wasn’t just “listen”.  There had to be an action tied to the “listen.”   This writer loves God, and has clearly experienced direct interaction with Him.  There is a story here of talking to God and knowing that God has heard…and has responded.  The response shows that he (the writer) has been truly heard.

What would stand in the way of God “hearing” us?   I can promise this…..it’s not on His end.  His ability to hear is perfect.  There’s something on our end that would have gotten in the way of Him hearing me.

My youngest son had a hearing problem.  Literally, with his ears.  But in his heart/attitude as well.  The physical problem was easily solved with “tubes” when he was 17 months. The other “hearing” problem was not a physical problem….it was much more of a heart thing…even at that young age.  Anyone who has lived with toddlers knows what I mean!

In the day-to-day, I would often have to get down to his level, face-to-face, take his little face in my hands and say, “Look at me. Look at me!”   His eyeballs were going everywhere except to my eyes.  We’d have to be so close that he had little choice but to be eyeball to eyeball with me.  The proof that he had truly heardme was when he actually didwhat I had told him to do. [NOTE: He hears me now….wonderfully!   Even when I haven’t spoken words. !! ]

It’s easily like that between God and me.   I know….I’ve listened….I’m awareof what He is saying to me…what He may be asking of me.   But without a change – a response – in me, whether an action or an attitude, I haven’t truly heard Him.

God hears you.  Not only your words, but what is really in your heart. He is ready to respond to us.  His heart of course is perfect.  Ours is not.  But when He pulls us close, we look in His Eyes, and we truly hear Him, things change as a result