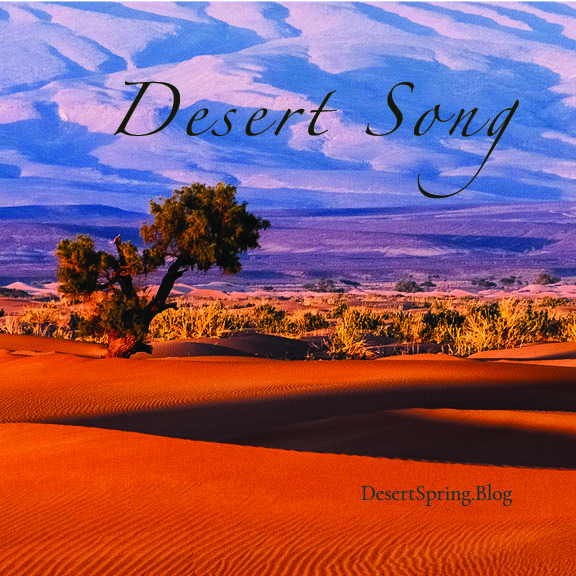 God’s people had been going through a horrible time!  Slaves of Egypt for hundreds of years, running through the desert andthe Red Sea from Pharoah’s army, with the wall of the sea looming all along their panicked flight. . . then into another desert.   They had been bitten by snakes, struck with plague, learning how to follow leaders who didn’t know where they were going.  Frustration, hunger, running for their lives with children, animals, elderly, and sick people. They’d seen people swallowed up by the earth, being led through the days by a cloud…and the most awesome “nightlight” of fire. All through desert. No convenient natural water sources.  Always on the move, sleeping in temporary shelters, days..weeks…months….eventually 40 years. Including the hundreds of years as slaves in Egypt, this has to be the most horrendous refugee situation in history.

But all the while, God continued to be with them, tolerating their disobedience, bad attitudes, and complaints. They’d lost a lot of ground in Egypt.  He always gave them another chance. . . through miracles He orchestrated. They’d learned so much about Who God Is through that journey.

Now they were on the move again.  God had allowed poisonous snakes to bite His complaining people.  But He also provided a remedy:  Moses’ bronze snake on a pole.  They only had to look at it to live.

And God’s people sang this song,

“Make your water spring up!

Sing to the well,

The well dug by princes

Dug out by the nobles of the people

With their scepters and staffs.”

Did those past Princes, using their scepters, know that they were digging a well for God’s refugee People?   Did those Nobles of the past, using their shepherd’s staffs, realize that they were digging a well that would be used by God to bless His people, led by a Shepherd who had been trained to be a Pharoah?  Did they know that God had prepared it long ago to keep them alive?

God knew exactly what was coming in the future.  He knew that His beloved people would pass through that desert place in desperate need of water.  He had provided long before their need passed that way.

We do not know what will come tomorrow in our lives.  Perhaps we would not even what to know.  We do not know how things we do today will affect our tomorrow…or the tomorrow’s of others.  But God knows. . . exactly.  And His Plans of how He will use those human efforts for His Purposes are already reality in His Mind.  Nothing escapes Him.

We can hold tightly to the Truth that He can use anything for our good.  It’s our job to hold tightly to His Hand as He continues to bring into existence the proof of His unfailing Love and Purposes for us.

Unlikely people . . . unlikely circumstances . . . unimagined tragedy may invade our lives.  Yet, whether we truly believe it or not, He’s got this!     And we can join that ancient song of Hope and Truth:   “Spring up, O Well!”