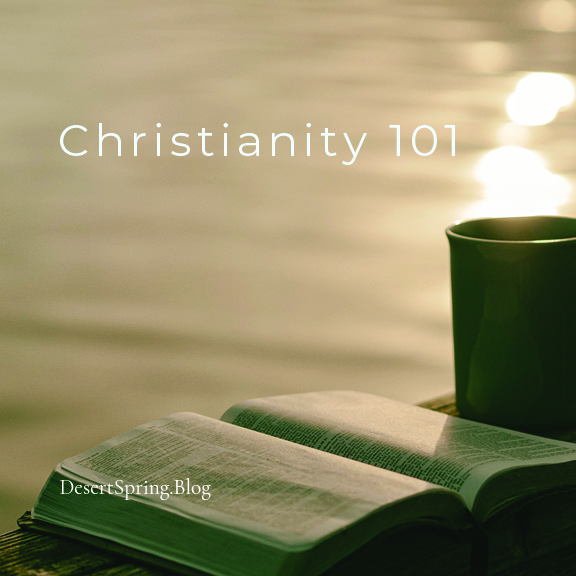 In these present days, the world I’ve known has dramatically changed.  If someone had told me a year ago what my world would look like in 2020, it would have sounded unbelievable to me.   A global plague, unprecedented numbers of deaths . . .even in the most remote places on earth.  People jobless, homeless, and unable to even be together without risk.  Mob violence on the streets.  Our nation polarized . . . our “One nation under God” spiraling down to “Two Parties Under ???.”  (For me, there’s little “Under God” about it these days.)   And sadly, His People are part of it.

Perhaps the most powerful prophet of God in all of history, Isaiah was also living in a time of great turmoil.  God’s own people had turned their life focus on themselves and what they wanted, not looking to God for His Presence and Leadership in their lives.

God wanted them back.

The governmental leader in Isaiah’s time is not even clearly identified. Governments come and go. It was the hearts and lives of God’s people He was talking to.  God can use anyone He chooses to use . . . even mules and birds.

God’s consistent call is for His people to return to Him.  Jesus, in coming to our world and making the ultimate sacrifice for us, said, “God so loved the world that He gave His Own Son  . . .”  John 3:16

As HIS PEOPLE….HIS CHOSEN [spiritual] NATION…His authentic followers around the globe, including those in my country, our highest mandate here on earth has nothing to do with a nation’s political leadership.

It has everything to do with Whose we are.  That’s squarely on each of us to carry out, no matter what government is in the power seat.