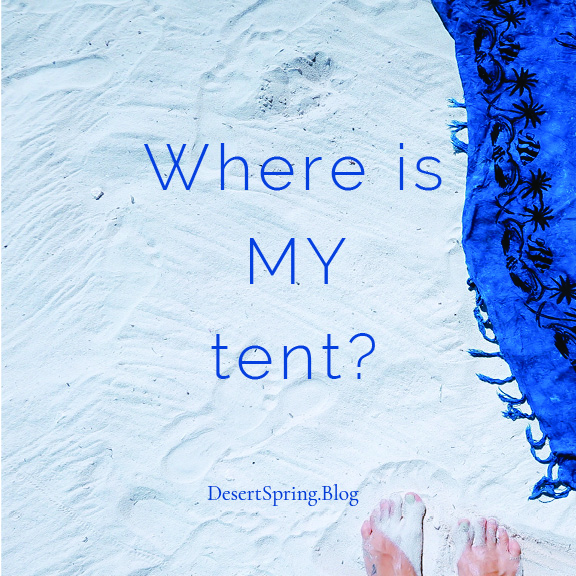 “He moved on to the hills east of Bethel,

and he put up his tent

—with Bethel on the west and Ai on the east.

He also built an altar to the Lord there and worshiped the Lord.”

Abraham was on the move.  That’s just part of living in a tent!  There’s a whole culture tied to tent-living:  Moving often, a sense of “temporary” to life, a sense of vulnerability to elements of nature as well as to the people who may cross your path.  It’s the typical housing of shepherds, herdsmen, and people who enjoy “camping” in the heart of nature.

But as Abraham journeyed into the new world of following God, he had to continually make adjustments….he was perpetually in a learning mode.

This time, he was settling into a region where he’d not been before,  among a people and culture that was not his own.

The details of places named in Bible stories are significant, though we in 2020 rarely catch the significance of those details.  Yet the details are there for a reason:

Bethel:  One side of where Abraham set up his tent-home.  Bet= house  El= of God

Ai:    On the other side of him, representing things of the world, but apart from God

Abraham set up his tent between the two places.  Then he built an altar, where he would worship the One God he followed.  He would make sacrifices on that altar as a regular act of worship.

Isn’t it similar to the place in this world where we live?   We live out our ‘tent’ lives between the God Who has come to us and drawn us to Himself, but always in sight of this earthly world which demands that our attention be drawn away from God.  Both are in our sights, and we daily have to determine which we will be drawn to….belong to.  Our ‘tent’ is to be held loosely…tents are not permanent.

Altars are built of rocks.  They are meant to last.  They’re not disposable nor dispensable.  Altars stand as reminders of Who we worship…Whose we are.  And long after we’re gone, the altar of our worship stands, a testament of the One Who called us and made us His Own in this world.