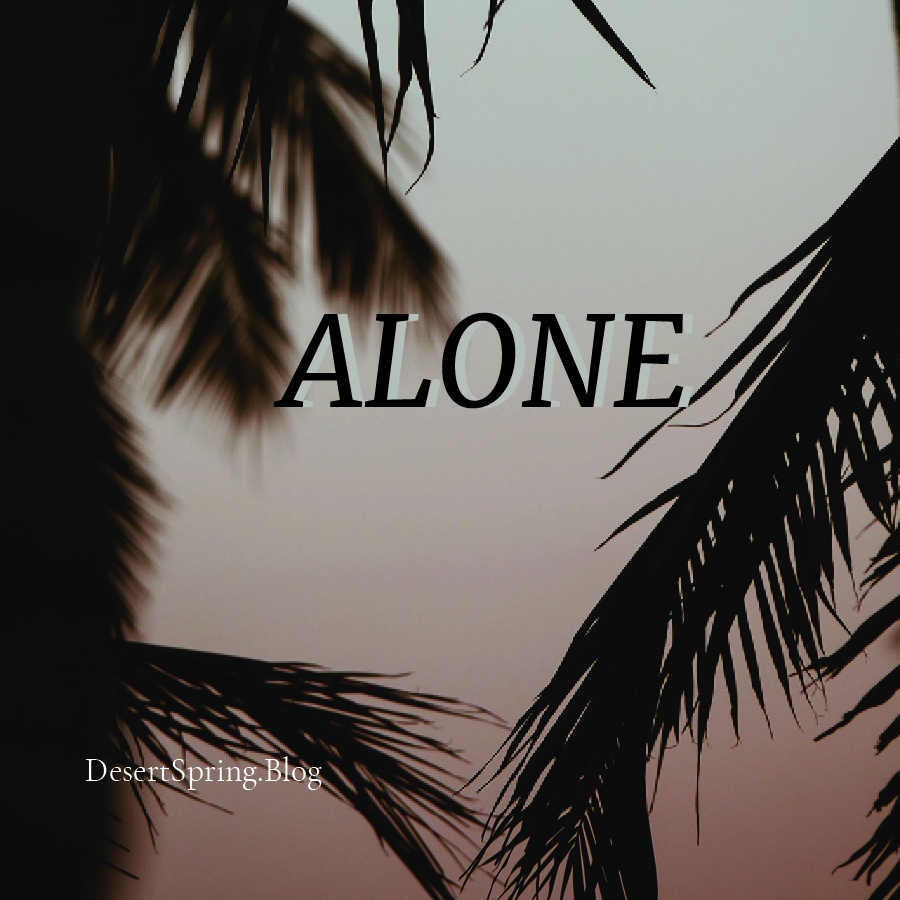 “Then Jesus went with his disciples to a place called Gethsemane,

and he said to them,

‘Sit here while I go over there and pray.’

He took Peter and the two sons of Zebedee along with him,

and he began to be sorrowful and troubled.

Then he said to them,

“My soul is overwhelmed with sorrow to the point of death.

Stay here and keep watch with me.”

I have read this story every year for as long as I can remember.  But this year, perhaps because of the global fear that has covered this old earth, I read it differently than ever before.  I had always looked on the horrific death that Jesus suffered as the very worst point of  His earthly experience.  But this time, something else is standing out for me . . .

I hear in His words in that olive garden the deepest battle that Jesus was going through.  There was a battle taking place in His very soul.

He said His soul was overwhelmed with sorrow to the point of death.  He didn’t want to be alone.  He was in a battle that would be the deciding moment for all of Eternity….for all the people who would ever walk this earth.  His Battle was with Satan himself.  It became so intense that He repeatedly went to his closest friends, asking them to be with Him….to engage in what was happening in His Mind…His Heart…His Soul.  His horrific inner battle came out of His very pores… sweating blood.  He described His sorrow as overwhelming “to the point of death.”

This was where the Battle of all battles was being fought.  I imagine all the voices of Hell, led by Satan Himself, screaming…screeching in Jesus’ ears…  “DON’T DO THIS!!!”   “DON’T DO THIS!!!”  “THERE ARE OTHER WAYS!  YOU DON’T HAVE TO DO THIS!!!”  Here was Jesus’ deepest Battleground.  It was the Battle of making the final choice.  His final decision…to die as the Perfect, Sinless Lamb of God.  Everything for the rest of eternity hinged on this battle.  It would spell the final outcome for all of humanity for the rest of history.

Jesus showed no resistance when it came to His arrest later that night….His “trial”…. His beatings….His public humiliation….His torture….His horrific crucifixion….His final breath….His death.   He had made His Decision in the garden.  Alone.  Sweating blood.

All of the powers of hell itself could not stop Him from His choice to give His life as the Final Sacrifice for the people of this earth.

What is your toughest battle ground?  What pain can push you to the point of feeling like you’re on the brink of being destroyed?  I have had pain in my life that I did not think I could survive.  This included decisions of others that would impact the rest of my life….watching them move on without me, watching…bloody and barely able to think.

When Jesus needed His Friends most, they literally went into hiding.  He had to face “the worst” without them.  He was abandoned by those with whom He had walked side by side every day.  Yet, there were others who had been less close to Him, simply “being there” out of love.

In my own darkest moments, Jesus was there.  His Spirit…His Presence came so near.  Not with a sermon, or a book, or instructions.  No words were needed. . . He was there, and that was what I needed most.  He didn’t “fix” it…He didn’t change it.

He was simply there.

One Reply to “ALONE”